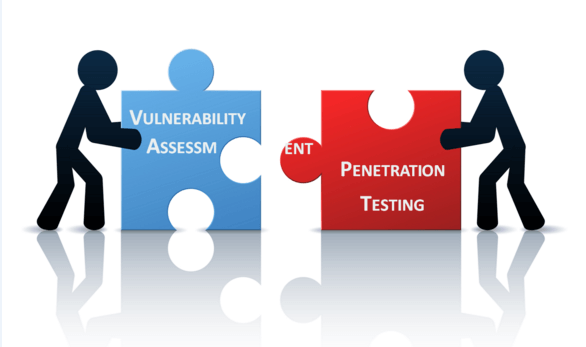 VULNERABILITY ASSESSMENT is a process to evaluate the security risks in the software system in order to reduce the probability of a threat. It is also called Vulnerability Testing.

2. Scope: – While performing the Assessment and Test, Scope of the Assignment needs to be clearly defined.

The following are the three possible scopes exist:

3. Information Gathering: – Obtaining as much information about IT environment such as Networks, IP Address, Operating System Version, etc. It’s applicable to all the three types of Scopes such as Black Box Testing, Grey Box Testing, and White Box Testing

4. Vulnerability Detection: -In this process, vulnerability scanners are used, it will scan the IT environment and will identify the vulnerabilities.

5. Information Analysis and Planning: – It will analyze the identified vulnerabilities, to devise a plan for penetrating into the network and systems.

Following is the step by step Vulnerability Assessment Methodology/ Technique

Types of a vulnerability scanner